by NewsReporter
in Bennington 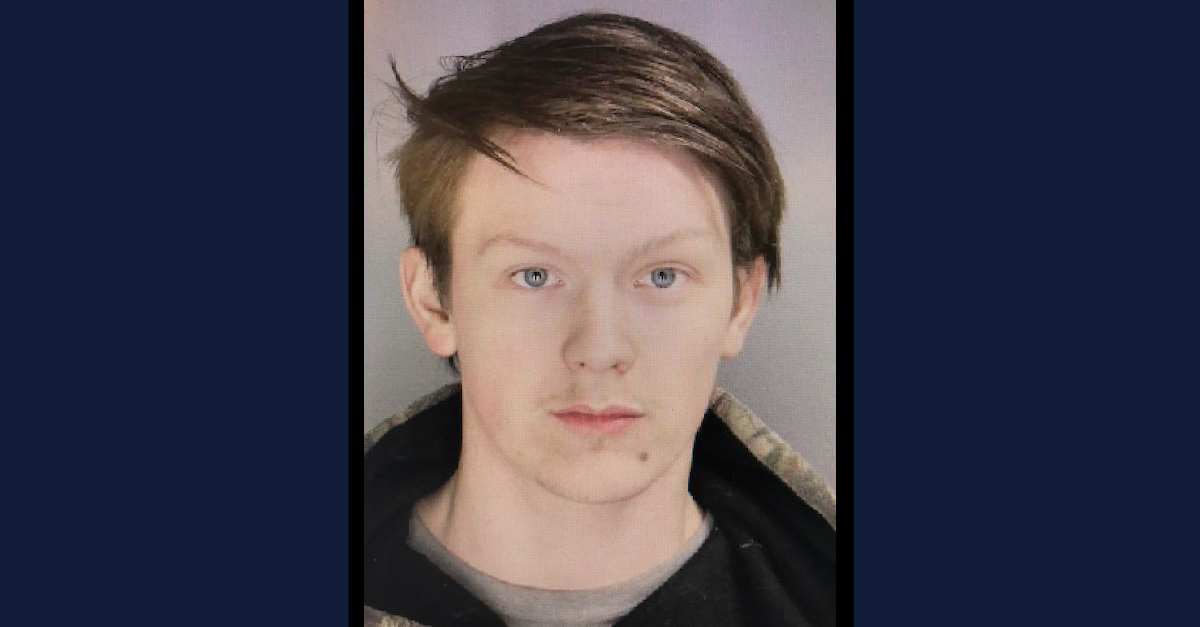 An Upstate New York man was arrested and charged Friday evening with strangling a young woman, murdering her, and dumping her body in an Albany-area state park.

Petersburg is east-northeast of Albany near where the borders of New York, Massachusetts, and Vermont converge. The sheriff’s department said it took Hasselwander into custody at 6:19 p.m.

The defendant is alleged to have strangled and murdered Morgan Bates, a 20-year-old area woman who disappeared more than a week prior.  Bates was reportedly from White Creek near Cambridge and Eagle Bridge and was reportedly a 2019 Cambridge High School graduate.

It is unclear how — or whether — the suspect and the victim knew one another, the Albany, N.Y. Times-Union noted. 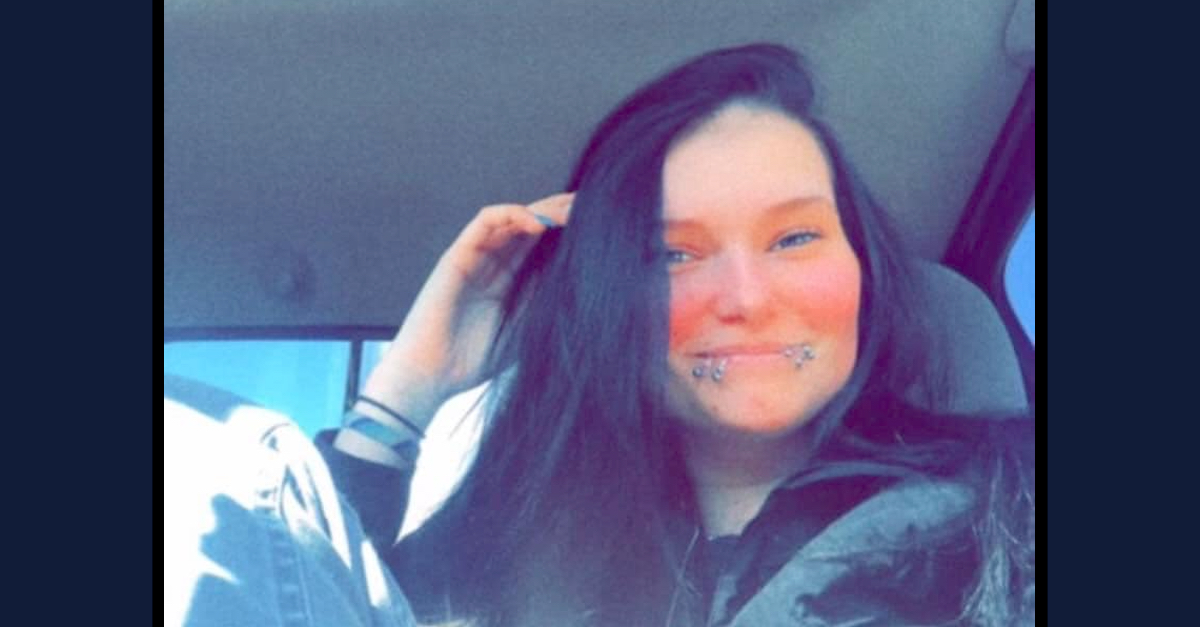 An online obituary from a local funeral home says Bates was born in nearby Bennington, Vt., on March 29, 2001. Aside from living along the New York/Vermont border, she also spent time growing up in Kentucky, the obituary says. She worked for Stewart’s, an area convenience store chain, in Pownal, Vt., loved horses, and also worked at a few local stables.  Horses and horse racing are part of the local culture; the area where Bates lived is close to Saratoga Springs, N.Y., where a popular track is located.  Bates’s hobbies were listed as horseback riding, riding all-terrain vehicles, and hunting.

According to the sheriff’s department, the case unfolded when a missing persons report was filed regarding Bates on Tuesday, Feb. 22. Bates’s body turned up five days later on Sunday, Feb. 27 near Black River Road — presumably in nearby Stephentown, N.Y. — on what the sheriff’s department described as “state land.”  Albany NBC affiliate WNYT reported that the young woman’s body was located in the Cherry Plain State Park, a 175-acre wooded reserve containing a small lake.  The park is typical of other forested state-owned tracts in the area.

The disappearance of Bates attracted considerable attention in the rural communities which dot the New York/Vermont border and in the greater Albany area.  The sheriff’s departments in both Washington and Rensselaer Counties asked the public to keep an eye out for the young woman almost immediately after she disappeared, WNYT reported early in the investigation.

“She was last seen in Eagle Bridge in Washington County on Sunday, with a possible sighting that day in Petersburgh in Rensselaer County,” WNYT said back on Feb. 23, apparently citing an earlier sheriff’s department press release.  “That sighting was at 2 a.m. She has not been heard from since.”

Eagle Bridge, Petersburgh, White Creek, Cambridge, and Stephentown area all within an approximate 45-minute radius in Washington and Rensselaer Counties.

Citing a relative, WNYT further reported on March 3 that Bates was good about keeping in touch and generally kept her family apprised of her whereabouts.

The Times-Union and WNYT both noted that the authorities had previously called the victim’s death “suspicious.”

Hasselwander was arraigned in city court in Troy, N.Y., and is being held without bail at the Rensselaer County Jail, the sheriff’s department said.  It is unclear when his next court date is scheduled.

“Law enforcement has worked around the clock on this case since Morgan Bates disappeared,” said Rensselaer County District Attorney Mary Pat Donnelly in a prepared statement.  “This was certainly not the outcome we had hoped for. This arrest is the first step towards justice for Morgan and her family.”

Rensselaer County Sheriff Patrick Russo said he wished to “commend the professionalism, diligence and dedication” of the myriad agencies whose employees “worked long hours, around the clock” to bring about the “timely arrest.”

Finally, a note about spellings.  Disparate spellings of one local municipality — Petersburg and Petersburgh — are reflected in the original source materials cited in this report.  The area referred to by either spelling appears to be the same.  By way of example, the signs which adorn the local town hall and the front of the local police office just down the road include the letter “H” on the tail end of the word “Petersburgh,” but the postal service’s official website for that location does not.  The county sheriff’s department also spelled the location without the “H” — “Petersburg.”  Local businesses and facilities appear to employ either spelling.  The “H” even appears to have been blotted out from one local road sign.  The disagreement over the inclusion or the omission of the apparently contested letter may be one for the history books, but it does not appear germane to the criminal case at bar.  For what it’s worth, the denizens also employ three spellings of another area place name:  Hoosick, Hoosac, and Hoosic.  However, in those seemingly triplicate cases, one spelling generally applies to a town, one to a mountain, and one to a river.

[All images via the Rensselaer County Sheriff’s Department.]

Have a tip we should know? [email protected]